Our beginnings in the manufacture of artisan footwear

Tilling the land is a sunny island is not a kind task. To do it, the countrymen of the 19th century. They invented an optimized footwear for your arduous task using torn sackcloths as a fixer breathable and cool. A demonstration of ingenuity and sustainability Menorcan. Later, with the arrival of the first vehicles motorized, they discovered how to perfect their invention: the wheels Worn out were composed of a perfect material for the sole of the farmers. Thanks to this rubber, their long-suffering feet were protected of rocks, grasses and sharp branches. Therefore, the combination of these elements evolved to become consolidated in what we currently know as covers or menorquina. Therefore, the combination of these elements evolved to consolidate in what we currently know as encompasses or menorquina. A handcrafted footwear that keeps its humble essence through design and ergonomics.

Castell Menorca thus becomes a lineage of shoemakers with more than thirty years of experience. A family that, united, built a workshop artisanal where its members made up for technological deficiencies by all his soul in cutting, sewing and assembly. And it is from its beginnings in the surroundings of a rural farm, up to the numerous presence with shops own on and off the island, that his passion for style mediterránemo continues to be kept alive by a designer shoe original, avant-garde and unique. A footwear that flourishes from its centers of production and what evives in the hearts of its artisans. 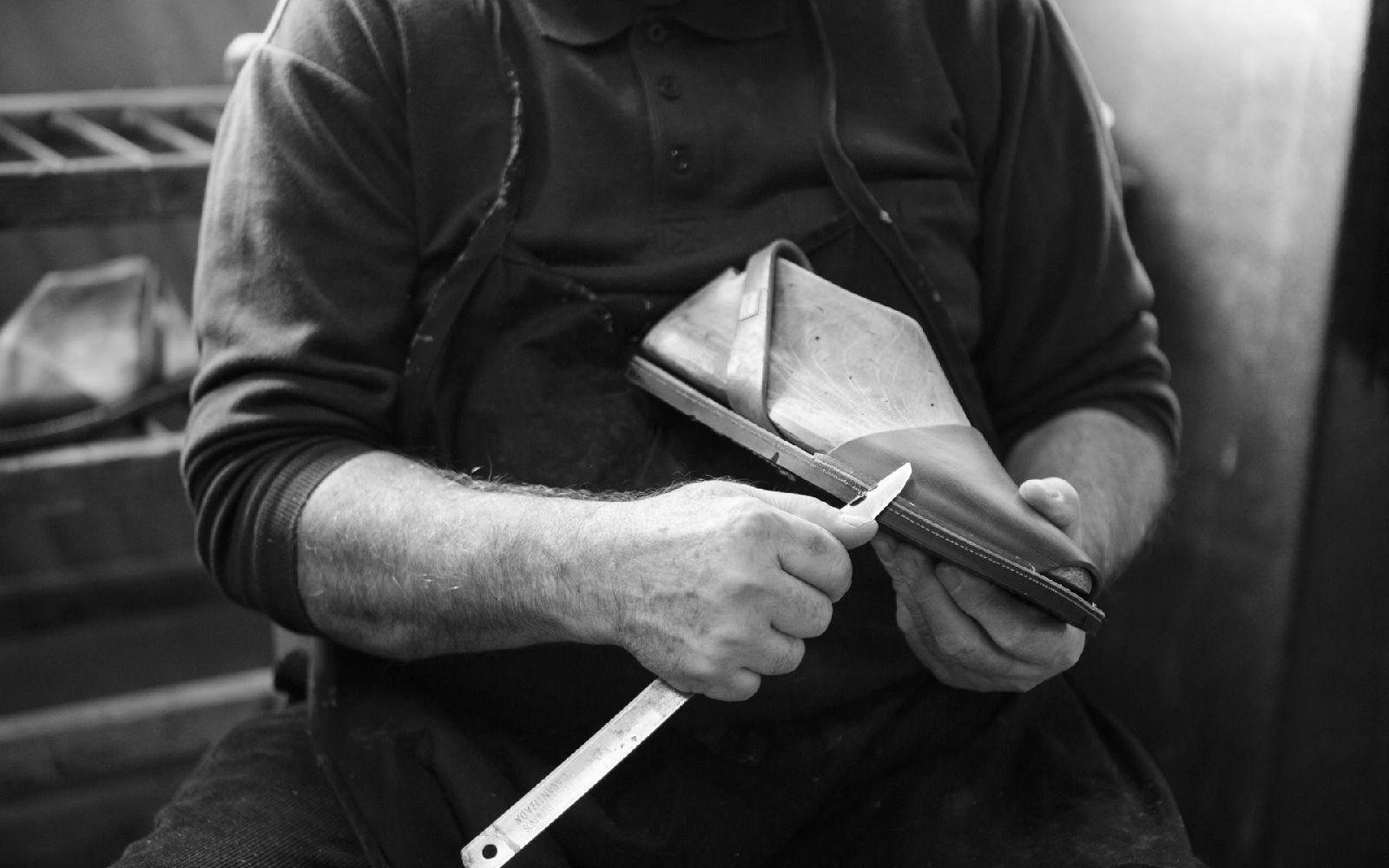 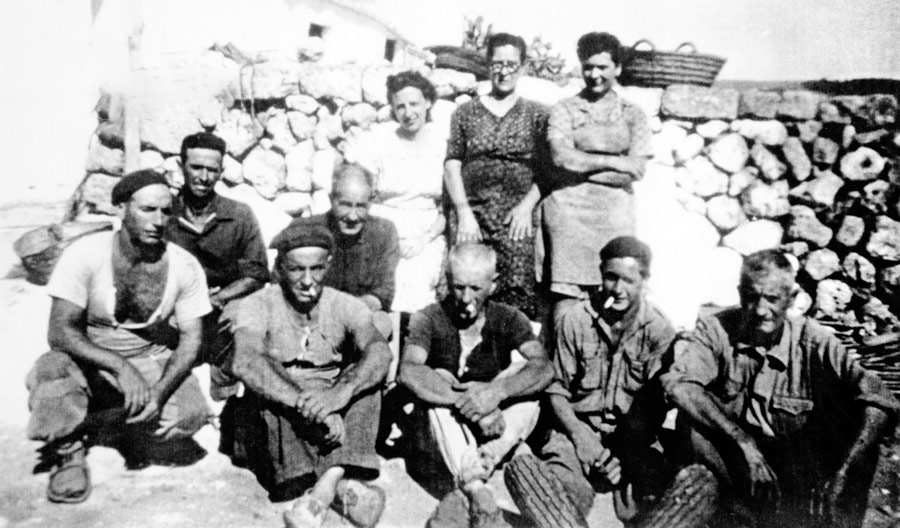 Everything has a beginning, a starting point that expresses the concerns and hopes of a family. And this is how water crystalline, white sand and blue Mediterranean skies discover Menorca.

The delicate manufacturing process of menorquinas requires exigency, professionalism, honey. A procedure that only human hands they are able to finish neatly. 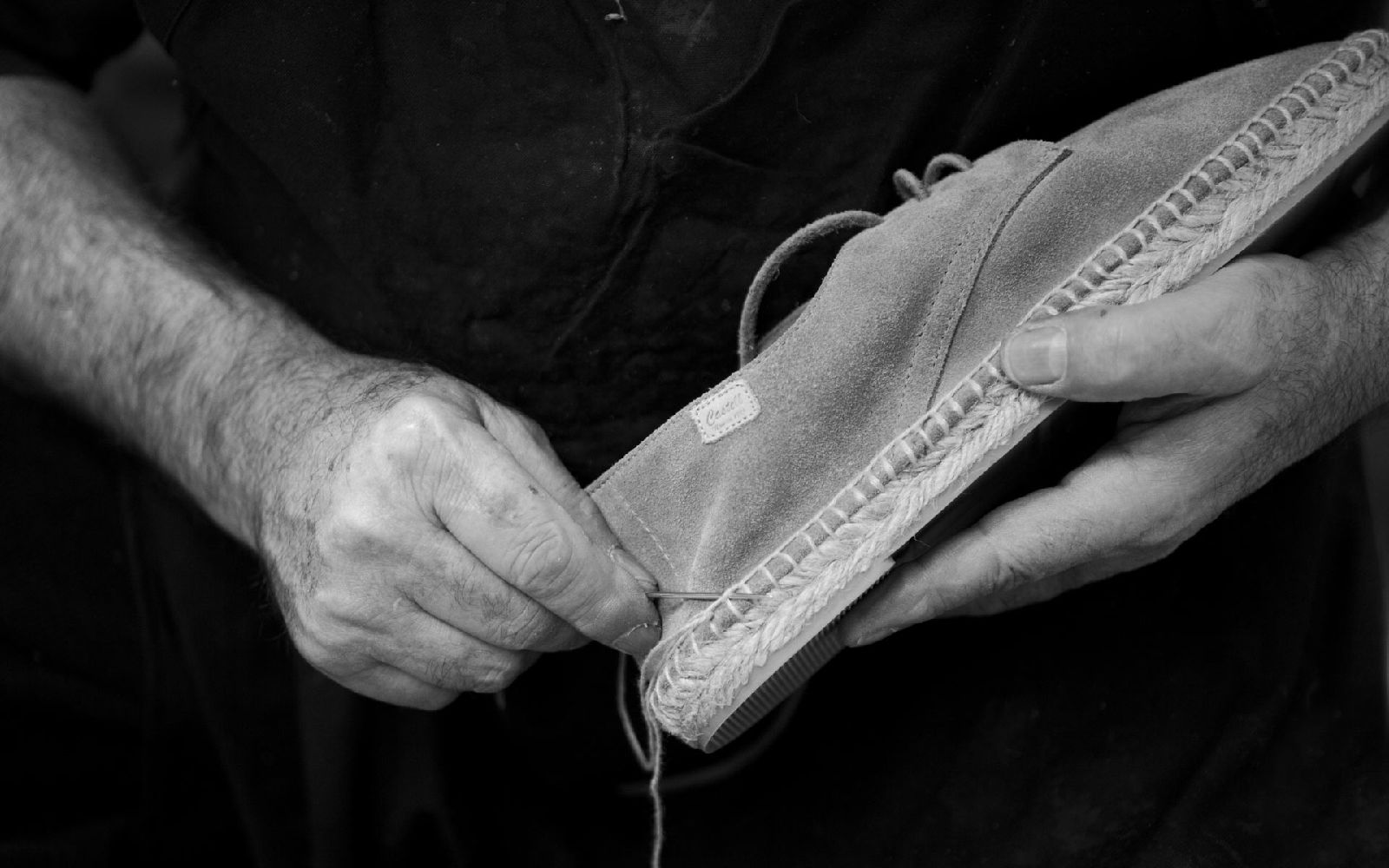 Avant-garde designs that respond to the trends of the fashion. Models that, in their elaboration, reflect the preference for the quality through its materials and its details.